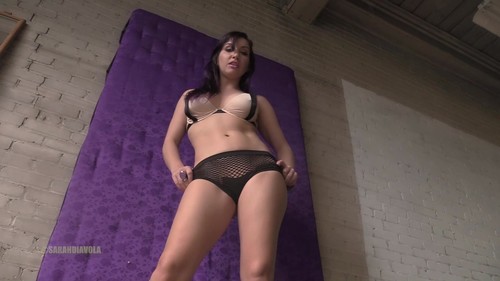 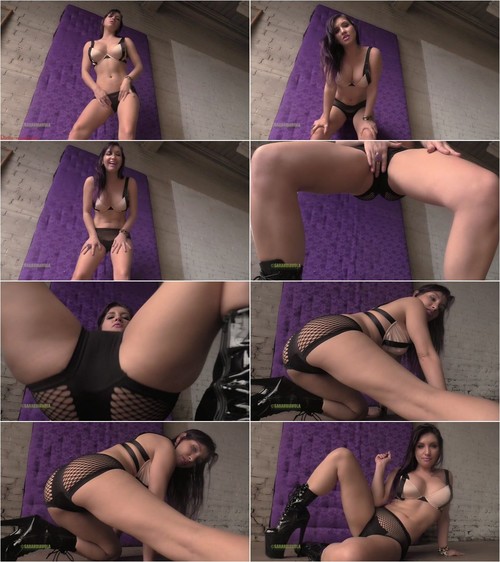 I know your secret – the one you try to keep from all of your schoolmates, your friends, your girlfriends….. There comes a point where she wants to have sex, and that’s where your relationships end. It’s not that you can’t, or you won’t, it’s just that you never have.
You’re a virgin, aren’t you?
You’ve never had sex. You’ve never put your dick inside of a real live woman. Now, the fear is so hard-wired into your brain that you go limp as soon as you’re in the presence of pussy. It scares you now. You have virgin fear. You’re paralyzed. You can’t, even if you want to, because pussy makes you scared now. And I know it, and I’m gonna tease the fuck out of you, because I know it makes you really uncomfortable. You don’t know what to do with it. You’re a virgin. You’ve gone so long without fucking, that you might lose it, because you never used it. Virgin. You had your chance to get the kinks out of the way and work your way to competence, but you’ve been so scared for so long that you’re past that age where you should have been practicing. Now, the thought of you being a grown man trying to impress a girl for the first time….you know she won’t be satisfied and she won’t be patient, because she’s used to men your age having some experience behind their balls. It’s been so long that you know it’s going to be sh1tty for her. You don’t know how to work a female body, and now you’ve got an anxiety complex: virgin fear. You’re afraid to fuck, because you’ve always been afraid to fuck, and so you’ve fucked yourself. You’re going to be a virgin forever.
Even if you were surrounded by willing ladies, you’d have to run away crying, because the fear would electrify your whole body and you’d flee with your boner flying in the wind. You’ll have to go back to your only partner: mr. hand. You know, deep down inside, that mr. hand thinks you’re pathetic also, and if he could run away, he would. But he’s the only outlet for your virgin fear.
What are you afraid of? Are you afraid of this? Are you afraid of pussy? What’s so scary about pussy? What’s so frightening about my putting it right in front of your face?
There’s nothing scary about this. It won’t bite. At the very least, it’ll just laugh at you for now knowing what to do with it. Such a tiny little thing that creates such intense fear within you. You’re afraid of the unknown. You’re supposed to be able to the control the pussy, as a grown man. But I’m not sure that’s ever going to happen. I can just taunt you like a bully, tease you and bait you as my little frightened victim. You’ll never know how to fuck, without practice. There’s pussy right in your face, you can just reach out and touch it, but you can’t. You have virgin fear. You’ll never fuck a pussy. Because you never have. And I like throwing that in your face.
You’ll have to learn how to give great oral without breaking down in tears. Only then can you start to even think about using your penis. So think about all the girls you’re going to have to convince or pay to fuck you before you can start to think of yourself as ready. You’re a stupid virgin. The window has closed, and you’re always gonna be a virgin.